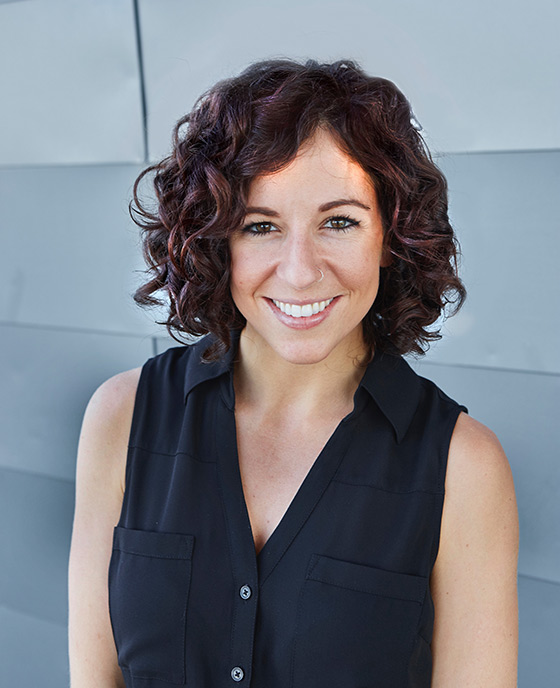 Austin is a city filled with dreamers and innovative people bringing those dreams to life. You can see these dreams in the rising skyline, the bustling streets and the glowing neon that casts a colorful and curious glow over rustic shops, crowded bars and trendy restaurants. To say Austin is a city brimming with opportunity would be an understatement. That being said, opportunity most often becomes a success story for those observant and quick enough to recognize when its being presented. Seizing the moment is key to creating success and a skill that often requires a willingness to step out of one’s comfort zone.

When I first read about Lisa Miriam after spotting her display ad on Facebook I immediately thought, this is someone who knows what it means to step out of her comfort zone. I reached out to her and requested an interview to which she readily agreed. We met in the early morning at Mozart’s overlooking Lake Austin. The scent of fresh roasted coffee beans mixed with the smell of the lake to create a perfect environment for stimulating conversation. The chatter and clatter also makes for a perfect writing environment, at least for me.

Lisa Miriam moved from the Midwest at the age of 12 to Tucson, Arizona with her mother who was a free-spirited vegetarian yoga instructor and a massage therapist. Her father, a Russian born Jewish entrepreneur had found work as a bookkeeper for nursing homes. Lisa recalled having a female German Shepherd named Rocky from Israel. At the age of three she had decided she wanted to be an actress. A natural performer, she loved playing to the audience but while her free-spirited mom encouraged her to follow her passion, her pragmatic practical father, from whom she earned the importance of managing one’s finances and saving for a rainy day, insisted that acting was an impractical and risky career path.

The youngest of four siblings Lisa was ready for a change following her parents’ divorce. She was ready for Tucson, Arizona. The warm, dry desert air, wide blue skies and very fine succulents, cactus and agave plants agreed with her in a big way and she embraced the open space. Following high school Lisa attended the University of Arizona where she studied psychology as an undergrad. She studied abroad in Australia in 2004 and in Ireland in 2006. She financed her studies with scholarships and taking on part-time employment while at school. Lisa also worked briefly for her brother in Toronto, Canada.

Staying on the practical path, she decided to attend law school at the University of Texas where she remembers being motivated by the lunch and learn sessions she attended there. She fell in love with Austin and felt a great sense of support from Professor Anderson who mentored her and reinforced her belief in the path she was on. Following law school Lisa interned at the Austin Film Society. Her mom never remarried and passed away year ago in Boulder Colorado following a lengthy battle with breast cancer. Her mother’s battle inspired Lisa to become a strong supporter of The Dinner Party, a support group of people who have lost parents and loved ones.

In 2012, she seized an opportunity to purchase a fixer-upper and soon discovered that flipping houses could not only be profitable but fun as well. While flipping houses Lisa began realizing how much she enjoyed interior design and became interested in the green design industry receiving her LEED AP (Accredited Professional) credential which signifies an advanced depth of knowledge in green building practices. Along the way, one of her projects was featured on the Cool House Tour and became a regular stop on the East Austin studio tour while some of her green building projects have been featured in interior design publications and in commercials.

Realizing the importance of being able to control the process Lisa learned 3D drafting and Sketch Up, software platforms that allow her to draft all the floorplans for her projects. She’s also about bringing the experts to the table and having the smartest people to work with. Today, Lisa is mostly vegetarian and recently began to eat only organic vegetables from local sources whenever possible.

Capitalizing on her mother’s encouragement to pursue her creative spirit and her father’s sage advice on saving and managing money, Lisa has embarked on perhaps her most creative, and perfect for Austin endeavor yet with the recent purchase of a classic 1977 Airstream Overlander that she will fully restore and update inside and out. Lisa balances her busy life with yoga and shows off her singing and dancing talents each year at a musical presented by the Austin Young Lawyers Association and benefiting the AYLA Foundation. In her spare time, Lisa enjoys music, working with mosaic tiles, shopping at consignment stores, making art with found objects, sewing, travel photography, and riding her bicycle around East Austin.